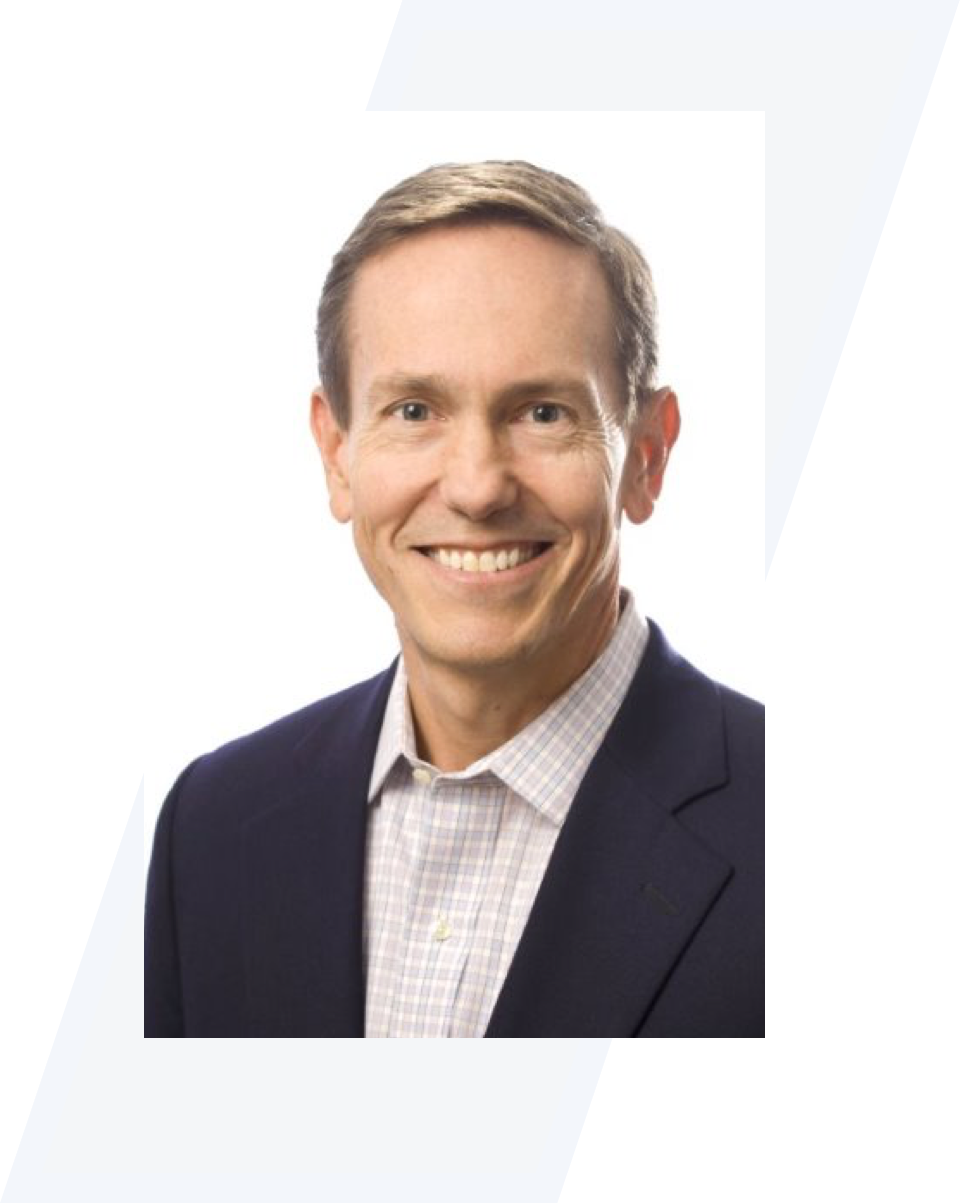 Jeffrey Bird, MD, PhD is the founder and Managing Director of Bluebird Ventures. Jeff was previously a Managing Director for nearly 20 years at Sutter Hill Ventures, where he has invested in early stage life sciences companies.
‍
Jeff is currently a board member at Epirium Bio (mitochondrial and muscle diseases), Helix (genomic sequencing), Procyrion (intravascular pump for heart failure), and Teneobio (multivalent antibodies).

Jeff was a founding investor in the immuno-oncology company Forty Seven and lead director when they went public in 2018. The company was acquired by Gilead in 2020 for $4.9 billion. Jeff was also a Series A investor and board member at Portola Pharmaceuticals which was acquired in 2020 by Alexion for $1.4 billion.
‍
Jeff served as CEO as well as investor of Verinata Health, a pioneer in non-invasive prenatal testing which was sold to Illumina in 2013. He served as a General Manager for Illumina for one year after the acquisition in order to help lead the commercialization efforts.

Scientific work at Verinata and Illumina was key in the founding of GRAIL, an early cancer detection testing company, where Jeff was a Series A investor. Grail announced its acquisition by Illumina in September 2020 for $8 billion plus royalties.
‍
Jeff worked at Gilead Sciences for 12 years, starting as one of the first ten employees and most recently serving as SVP Business Operations with responsibilities including Commercial and Business Development activities. Highlights of his time at Gilead include the discovery and rapid development of Tamiflu, the oral treatment for influenza, as well as the development Gilead’s first HIV therapies.
‍
Jeff received his bachelor degree, MD and PhD in Cancer Biology at Stanford.

His favorite pastime is playing music, and he is the lead singer and a guitar player in a local band.